Our Team Helps You Grow

We’re a team of passionate marketers, obsessive designers, and expert copywriters all working together to help grow your business.

We love working closely with our clients, sharing knowledge, and building long-term relationships.

We’re currently located on Earth, but our PPC Management skills are out of this world.

Landon isn’t your ordinary run of the mill designer.

In fact, certain people (that play survival games) might even consider him a semi-celebrity because of his Youtube channel.

You might say it went to his head. Back in the early 2000s, he tried to swoop Taylor Swift off her feet, surprisingly she wasn’t that into gaming.

Don’t worry, his confidence quickly recovered when he tripled conversion rates for a client his first week on the job.

Landon also loves skiing, soccer and anything that involves tinkering with tech. 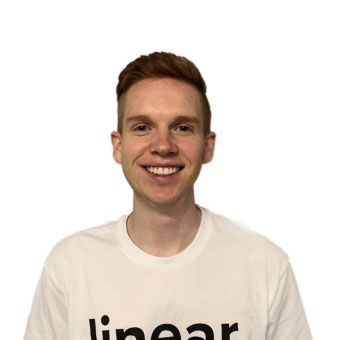 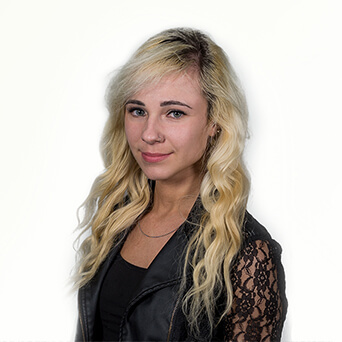 Seriously. It’s a million degrees in there.

For someone whose Russian genetics should allow her to brave the tundras, Evie is the only person who complains of cold in the middle of a heat wave. (This is a real picture of Evie’s summer outfit.)

Does she wield the power of a space heater wisely? Probably not. But does she think her accounts perform much better when she’s cozy? Definitely so.

Jacob is a truly talented PPC marketer. He also is a vegan (well mostly), unless he spots a Crown Burger… then he makes friends with the entire staff so he can get half price burgers. Maybe he figures its okay as long as he doesn’t pay full price?

When he’s not making friends at fast food chains, you can find him building drop shipping companies or launching his own apparel line.

Did I mention that Jacob is also an excellent communicator. In fact, he spent his first few days on the job sending email updates to everyone. Normally we would have appreciated this, but his capitalization nearly gave us a stroke.

An actual copy of an email he sent…

Thankfully for everyone here, he’s calmed down on the email updates. 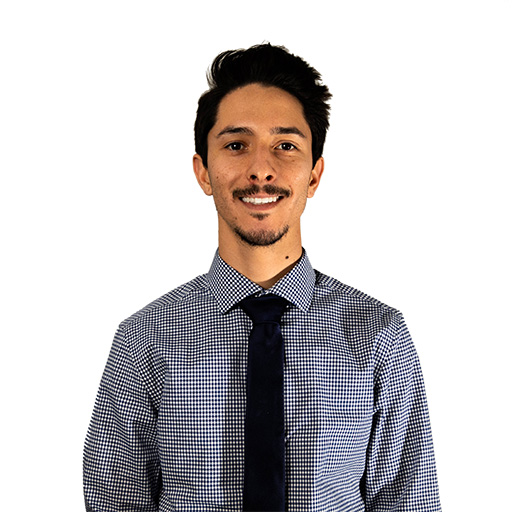 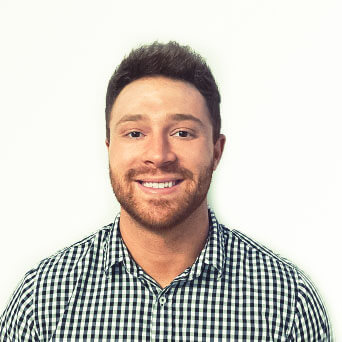 Luke is in love with all things digital marketing.

You might think his obsessions with PPC performance, landing page design, and conversion rate optimization would make him boring. Maybe… but you really haven’t seen boring until you’ve seen his lunch.

Why would someone want to eat nothing but chicken, broccoli, and potatoes four times a day? We have no idea. We suspect it has something to do with his secret desire to look like Arnold Schwarzenegger.

Luke claims he “doesn’t even lift,” but he looks more like a professional bodybuilder than a PPC nerd. He says all he needs is a pair of glasses to fix that. We’ll let you be the judge.

Tracen doesn’t waste any time when it comes to getting his work done. When he latches on to a task, it’s almost impossible to distract him.

Seriously, he almost missed a flight one time because he just had to “finish this one edit.”

So I guess you could say his strengths are his weaknesses?

Except for his dad jokes, there’s really no excuse for those, but most people give him a courtesy laugh (he can’t tell the difference). 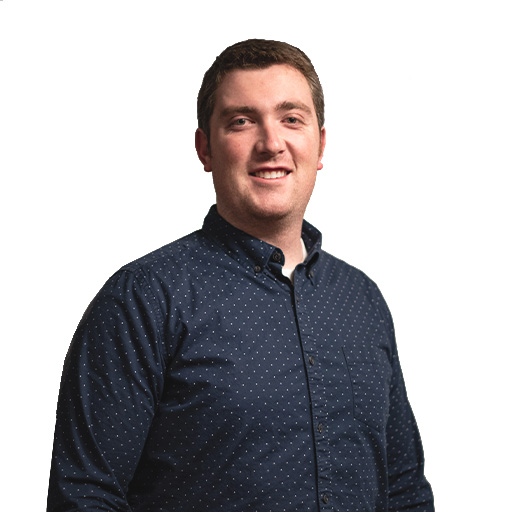 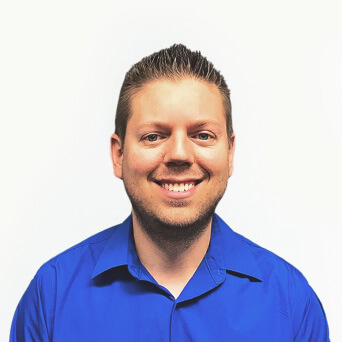 Remember that time you asked the waiter if the sauce was hot and they totally mislead you. Craig’s that kind of guy. We’ve seen the things he eats put grown men in tears.

His ongoing search for the worlds hottest hot sauce is still a work in progress. However, he has found and perfected another passion which can only be described as burning bacon. Apparently, there’s an entire cult following…

Despite his weird eating habits, Craig is actually pretty cool. I mean he gets everyone Christmas presents every year! I mean check out this cool pizza towel/ pillow thing he gave us. (An actual picture of the present he got everyone.)

As a former crime fighter and lifelong entrepreneur, you’d expect Scott would have a more serious demeanor.

Instead what you get is a barrage of dad jokes more cringe-worthy than a Nicholas Cage movie.

But when it comes to helping our clients grow he’s not joking around. 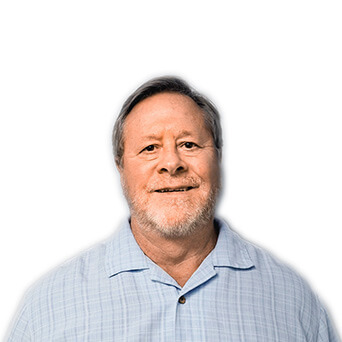 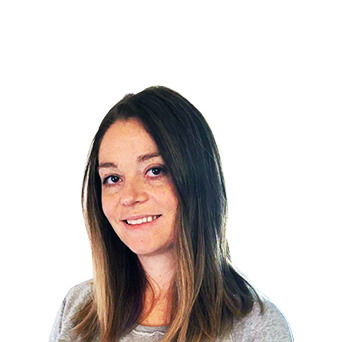 It’s pretty rare to find a person with an IQ over 160.

It’s even less likely to find someone this smart who also used to actually think they were going to grow up to be a wolf.

Fortunately for everyone here, Lauren did not grow up to be a wolf. But you might catch her wolfing down the bag of Lays™ you left unattended.

The only thing she devours faster than a bag of chips is a good book. Which in part, explains her exceptional talent for writing.

If you think that it’s impossible for someone to have a dozen well-honed talents, then you haven’t met Michael Wong.

Can he cook? This is Gordon Ramsey after tasting Michael’s red-wine pasta.

Can he play the violin? We suspect Lindsey Stirling has asked Micheal for pointers.

Does he know everything nerd? Just ask him – he’s a walking encyclopedia.

And lastly, can he write? Well, we wouldn’t have him on our team if he couldn’t now would we?

However, it seems this man of many talents has been too busy to get his photo done so we’re just going to use this guys photo from Shutterstock instead. 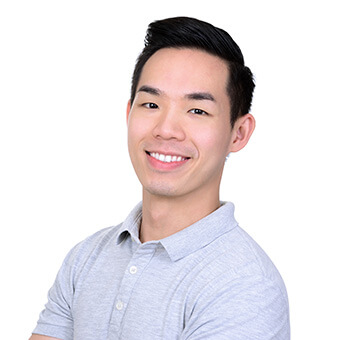 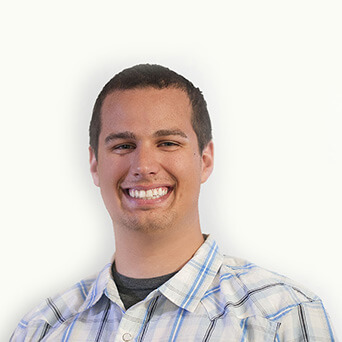 He describes himself as a chill laid back person which is an understatement.

I mean Alex could easily be mistaken for a tourist.

Maybe its because he always has a camera on him or maybe it’s his overly optimistic personality. Usually, only people on vacation look this carefree.

Oh, and his family owns one of the best BBQ Restaurants in the state.

Start making the most of
your advertising dollars. 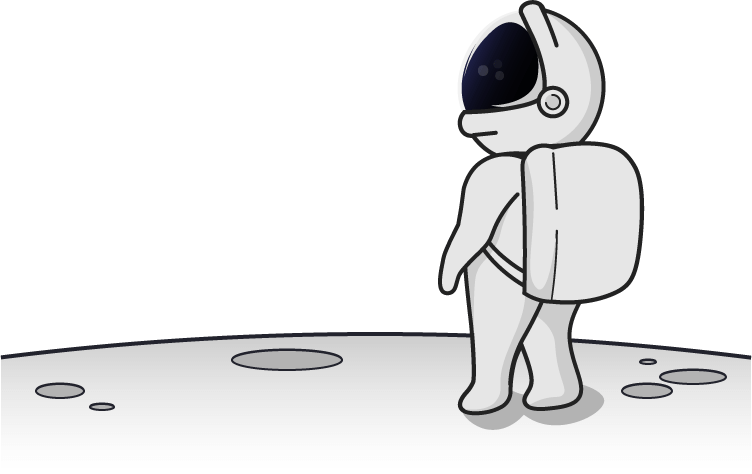 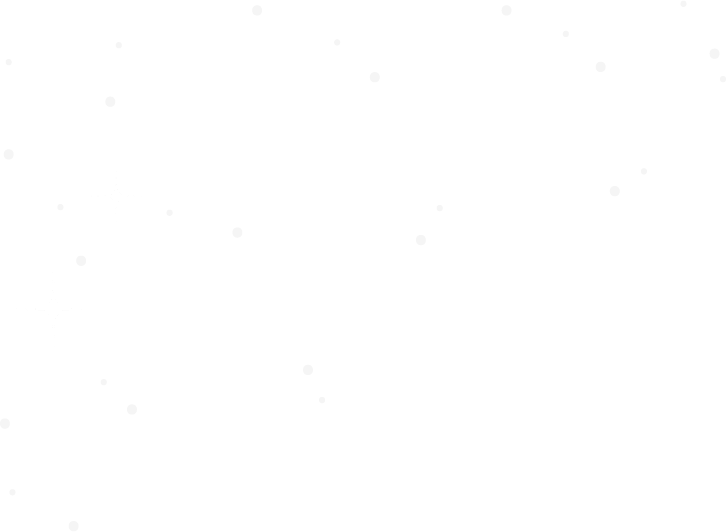 Start making the most of your advertising dollars.

GET MY FREE PROPOSAL